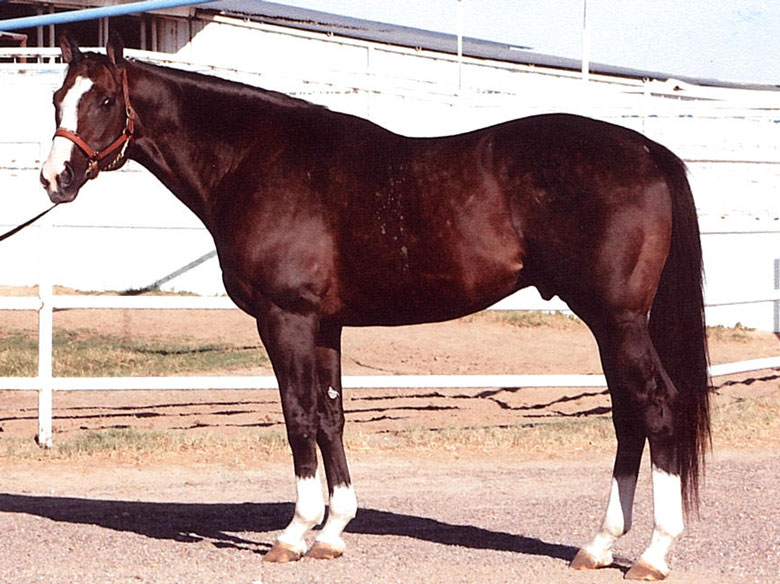 It perhaps was not the Breeders’ Cup, but Danny Keene’s Keene Thoroughbred’s LLC and trainer J.R. Caldwell earned a big stakes win on Saturday night at Retama Park, one day after watching their Texas-bred Texas Chrome fade to finish to last in the Grade 1, $1 million Breeders’ Cup Dirt Mile at Santa Anita.

Favored Country Candy came through to win as the favorite in the $65,000 Darby’s Daughter Division of the Clarence Scharbauer Jr. Texas Stallion Stakes for 2-year-old fillies. Ridden by David Cabrera, the filly went wire-to-wire and covered six furlongs in 1:10.72.

Country Candy is a daughter of Intimidator, who stands at Keith and Marilyn Asmussen’s Asmussen Horse Center in Laredo, Texas. She was also bred by Keith Asmussen and sold for $65,000 by the Asmussens at the Texas 2-Year-Olds in Training Sale. The filly has hit the board in all six of her starts, including a win in the Evangeline Downs Princess Stakes and three other stakes placings, and she has earned $119,780.

Douglas Scharbauer’s homebred Gold Shock, a filly by Valor Farm stallion My Golden Song, finished a game second and was well clear of third-place finisher Pure Grey, a Too Much Bling daughter running for trainer Steve Asmussen and Clark Brewster. 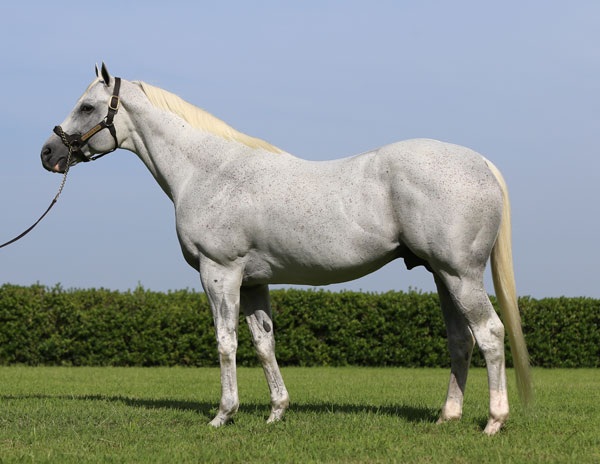 Too Much Bling (Photo by Bee Silva)

In the $65,000 My Dandy Division for colts and geldings, it was no surprise that a son of leading Texas stallion Too Much Bling won the race, but the winning horse was a surprise. Sent off at 17-1, Imma Wild Bling drew clear to win by 5 ¼ lengths with Danny Sorenson aboard for trainer Charles Haverkamp and trainer Chuck Fisher. The colt, who was bred by Hall’s Family Trust, sprinted six furlongs in 1:10.67.

Imma Wild Bling broke his maiden at first asking against $20,000 maiden claiming company at Remington Park and was claimed out of that race by his current connections. In his only other start, he finished fifth in a Remington allowance race. This victory was worth $39,000, or nearly twice his purchase price from just more than a month ago.

Too Much Bling formerly stood at Lane’s End Texas and now stands at Valor Farm in Pilot Point, Texas.