The Texas Thoroughbred Association is governed by a 21-member Board of Directors. Each Board member is elected for a three-year term; seven members are elected annually by the general TTA membership through a staggered election process that offers both at-large and regional representation.

Members of the Board: 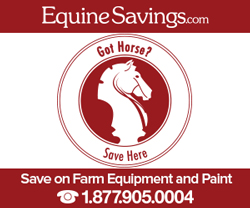 Want to stay informed about the Texas racing and breeding industry?